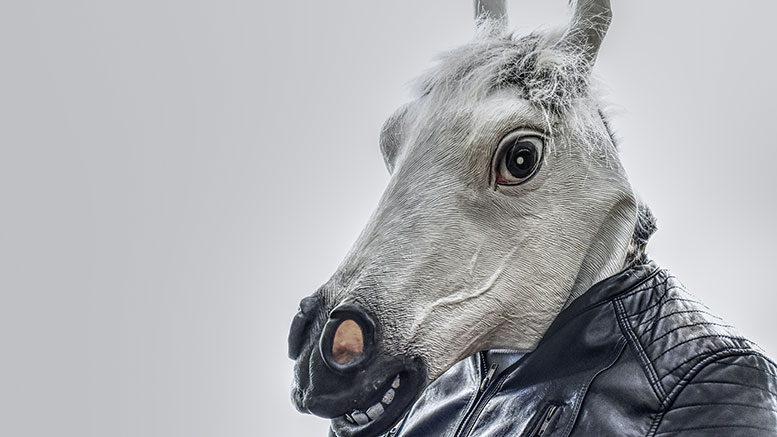 Seasoned social media admins probably already have a good idea of how to spot fake Facebook accounts. However, for newer admins, it can sometimes be a little bit tricky.

Plus, the rest of us can always use a refresher because fake profiles seem to get more and more sneaky and common every day!

Have you ever seen a profile where the person appears to have several different names? That’s a pretty dead giveaway that they’re not real. Fake Alert #2: Are their photos a little too perfect?

Do their photos look super professional, or do they appear to be stock images? Most fake profiles come with really fake looking, and often stolen photos.

Fake Alert #3: Does their location match the typical location of your members?

If you run a local community group like me, most member requests are in the region of the group. When I get members from Thailand trying to join my group based just outside of Boston, Mass, their request typically results in a hard no.

Fake Alert #4: What other groups do they belong to?

If you run a group about antique cars, often times your members will belong to similar groups. But if their groups seem really far off, or not regionally consistent, you might have an imposter on your hands!

Fake Alert #5: How did they respond to your group entry questions?

If all of the responses are ‘yes’ or ‘ok’ – you’ve probably have a fake-ster attempt!

Check out my tips on what questions to ask new group members.

Watch this quick video on how I spotted some recent fake profiles: